CNIM Air Space and CNES: a manoeuvring balloon to explore the stratosphere

The manoeuvring stratospheric balloon will be used by CNES for its scientific campaigns, such as climate study campaigns. Other missions, such as surveillance or communication, have already been considered to meet the current need to facilitate access to Space, a strategic area both economic and geopolitical. 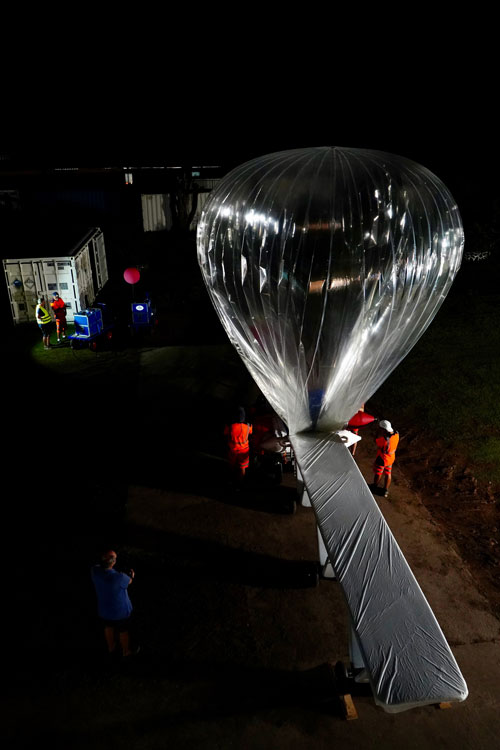